Our next concert, 'Beethoven's Ghost', will be available soon. Click HERE to learn how to access this concert and more Selby & Friends initiatives during this time.

Romance with a Finnish touch 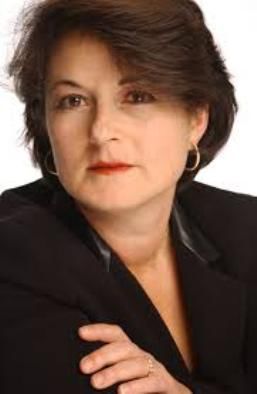 IN “Confessions of a Romantic”, Selby & Friends will explore Finnish influences, bringing together two Finnish artists for the first time with Vesa-Matti Leppänen, the concertmaster of the NZ Symphony and the Australian Chamber Orchestra’s Principal Cellist Timo-Veikko Valve.

“To have these two brilliant Finnish musicians together for the first time, and to have the opportunity to present them in a piano trio, is an exciting privilege for me,” director and pianist Kathryn Selby says.

“Confessions of a Romantic” features works in a single program by Grieg, Mendelssohn and Brahms, providing romance for “a thrilling evening of masterful music-making”.

Violinist Leppänen was born and raised in Turku, Finland, where he completed his music studies at the Turku Conservatory and Sibelius Academy in Helsinkiand movd to to NZ in 2000, working as NZSO concertmaster, soloist and chamber musician, working alongside internationally renowned soloists. His solo engagements in NZ have included concertos by Mozart, Sibelius, Lalo and Prokofiev.

Valve has been with the Australian Chamber Orchestra since 2006, he is known for his versatility and regularly performs as a soloist, chamber musician and orchestra leader with both modern and period instruments in Europe, Asia, Australia and the US.

Selby, the founding director, and pianist Kathryn Selby is well-known to Canberra audiences and was, in January 2013 Selby appointed to the Order of Australia as a Member of the Order for her service to the arts.